SAN FRANCISCO — A man was arrested in Colorado on suspicion of killing a teenage girl in San Francisco more than four decades ago and detectives say he may be a suspect in other unsolved homicides.

Mark Stanley Personette, 76, was arrested in suburban Denver on Thursday following a joint operation by San Francisco police, the FBI and the Jefferson County Sheriff’s office, authorities announced Sunday. He was booked for investigation of homicide in connection with the 1978 death of Marissa Harvey.

It’s not known whether he has an attorney who can speak in his behalf.

The 15-year-old New York girl was visiting family in San Francisco when she didn’t return from a day trip to Golden Gate Park. Her body was found a day later, in nearby Sutro Heights Park.

The San Francisco Police Department said in a statement that investigators used the best available technology at the time and exhausted every lead, but the case went cold. In October 2020, they reopened the investigation and determined Personette to be a suspect using “advanced investigative methods,” the statement said without specifying the methods.

“For more than four decades, Marissa Harvey’s family members have been relentless advocates to bring her killer to justice, and we hope this development in the case begins to bring a measure of healing and closure they’ve been too long denied,” Police Chief Bill Scott said. He thanked forensic scientists and “other unsung heroes” who helped solve the case.

Police released booking photos of Personette taken over several decades, including a 1979 arrest in Basking Ridge, New Jersey, and urged law enforcement agencies nationwide to review their unsolved sexual assault-related homicides involving young women to determine if there is a connection to Personette.

Information about his criminal history was not released.

This report is from the Albuquerque Journal

Trey Gowdy Torches ‘hypocrisy’ of the NFL Funding Anti-cop Groups: 'Get Rid of Your Own Referees' 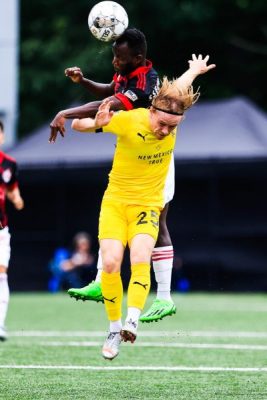 The second half of Sunday’s game in Montclair, New Jersey, was not necessarily New Mexico United’s finest hour.

Second-half stoppage time made up for it.

Will Seymore’s header in the opening seconds of stoppage time netted the decisive goal as United escaped with a 2-1 victory over New York Red Bulls II at MSU Soccer Park. New Mexico secured three points and kept its impressive road streak intact, but only after receiving a scare from the USL Championship Eastern Conference’s last-place club.

United coach Zach Prince conceded that things were tighter than his team might have liked, but the outcome was exactly what he had in mind.

“I’m really proud of the result,” Prince said in a postgame interview. “When you look at the first half, we could’ve completed some of those chances and it wouldn’t have been so close at the end. But at the end of the day we came here for three points and that’s what we got.”

A nail-biter seemed quite unlikely in the first half, when United wasted little time grabbing the lead. Neco Brett converted his team-leading seventh goal of the season on a tap-in, set up on a cross from Jerome Kiesewetter, who drew the defense to him on a run up the left wing before sending the ball across the box to Brett.

New Mexico (10-3-8) thoroughly dominated the first half, outshooting the home team 7-1 and putting the only three shots on target. But United was unable to cash in on numerous opportunities to extend its 1-0 lead, missing the frame on several occasions and watching New York goalkeeper Giannis Nikopolidis turn aside a late blast by Brett.

But after putting up little resistance over the first 45 minutes, the Red Bulls suddenly found some life after halftime. Steven Sserwadda misfired wide at an open goal in the 52nd minute, but he capitalized on an opportunity four minutes later. A bounding ball deflected off two United defenders and settled at the feet of Sserwadda in front of the New Mexico goal, where he tucked it under goalkeeper Alex Tambakis to make the score 1-1.

Suddenly energized, New York (2-16-3) continued to apply pressure over the next 15 minutes, forcing Tambakis to make a pair of saves to keep the score even.

Prince made a handful of substitutions that seemed to help New Mexico regain its form, including bringing on recent signee Romario Williams and New Jersey native Amando Moreno along the front line. It was Moreno’s first action of the season after recovering from offseason ACL surgery.

New Mexico then got a break when New York’s Hassan Ndam picked up his second yellow card in the 75th minute. The resulting red card left United with a man advantage.

It appeared the Red Bulls might preserve a draw until United earned a corner kick in the final seconds of regulation time. Justin Portillo served a well-placed ball in front of the goal, and Seymore rose to head it home for a 2-1 New Mexico lead. It was Seymore’s first goal for United and Portillo’s fourth assist of the season.

“This has been coming for Will,” Prince said. “I’m sure he’d like to score more goals but he’s such a big part of what we do. I’m happy for him.”

New Mexico missed a chance to seal the win when Nikoplidis stopped a Portillo penalty kick in the 95th minute, but United did not allow the home team to seriously threaten until the final whistle sounded.

The victory improved United’s road record to 7-1-3 and extended its overall unbeaten streak to seven matches. NMU has not lost a road match since April 16 at Phoenix. 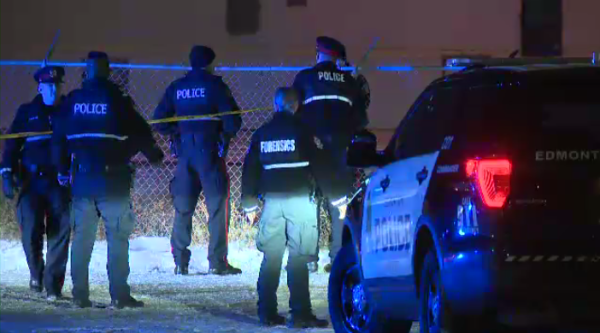 Albuquerque police are investigating a suspicious death next to the railroad tracks near Downtown.

Rebecca Atkins, a police spokeswoman, said Sunday evening that officers were called to the tracks near Mountain. A individual was found dead next to a building in the area.

No other information was immediately available. 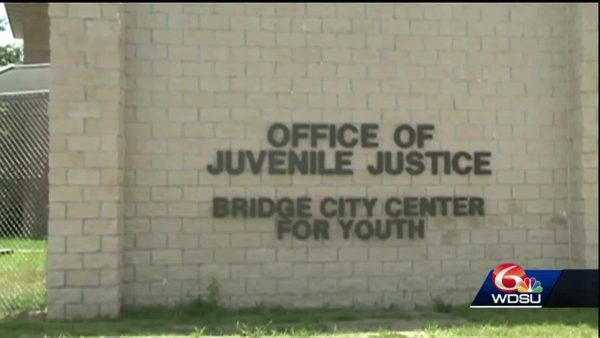 Authorities are investigating another breakout at the Bridge City Center for Youth Sunday morning.