The Bears (11-0) look to continue their dominance and remain one of the nation’s five undefeated teams Tuesday night when they host Northwestern State.

Baylor owns the nation’s longest active winning streak of 17 games, and it doesn’t figure to end against the Demons (3-10), who are winless in eight road g

No. 17 Wake Forest Ready for Anything From Rutgers in Gator Bowl 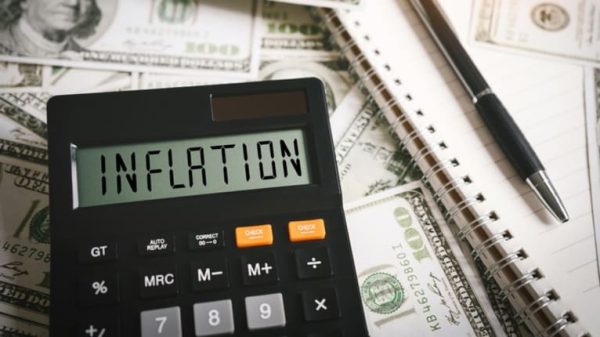 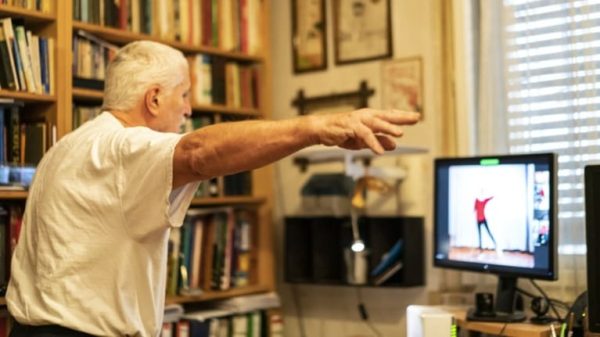 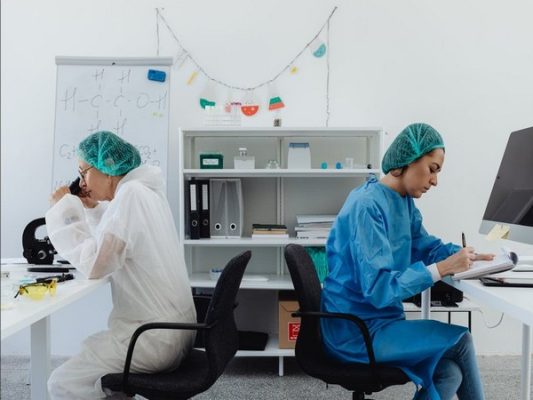