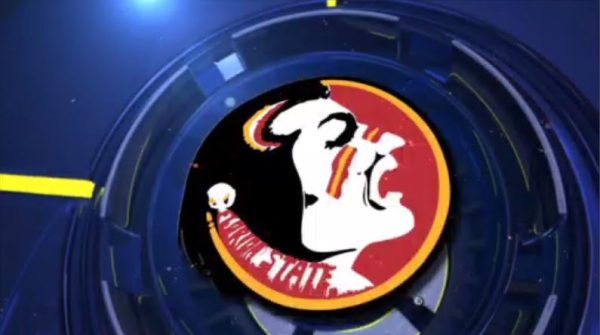 Martin succeeded his father, Mike Martin Sr., as coach after the 2019 season and went 77-54 overall, 35-31 in Atlantic Coast Conference games and 2-4 in NCAA regional games.

“Making the change with our baseball coach was not an easy decision, but it is our responsibility to put our student-athletes and our teams in the best position to reach their full potential,” Alford said. “Ultimately, the decision came down to whether our baseball program was performing up to the admittedly high standards that we have established through our historic success and I do not believe we were.”

Like his father, the 49-year-old Martin played at Florida State. The younger Martin was an All-America catcher in the mid 1990s and played pro ball for a short time before returning as an assistant in 1998. He was the Seminoles’ hitting coach and top recruiter and got the head coaching job over three other finalists upon Mike Sr.’s retirement.

Florida State was 12-5 when Mike Jr.’s first season was cut short because of the COVID-19 pandemic. The Seminoles were 31-24 in 2021 and 34-25 this season. They finished fourth and third, respectively, in the ACC’s Atlantic Division and never made it past two games in the conference tournament.

Mike Jr.’s son, Tyler, was a sophomore infielder for the Seminoles this season and appeared in 26 games.

“We deeply appreciate all Mike has done for the program as head coach, as an assistant coach and as a Seminole student-athlete,” Alford said. “His passion for the university and the baseball program is unequaled. I am sure I speak for all Seminole fans when I say we wish him and his family nothing but the best.”

The elder Martin remains the all-time leader in college baseball coaching wins with 2,029, and he led the Seminoles to 17 College World Series in his 40 seasons. 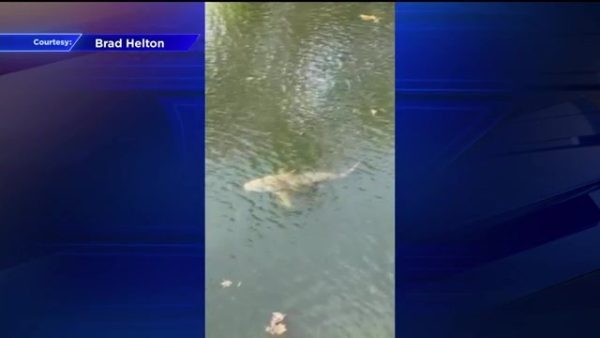 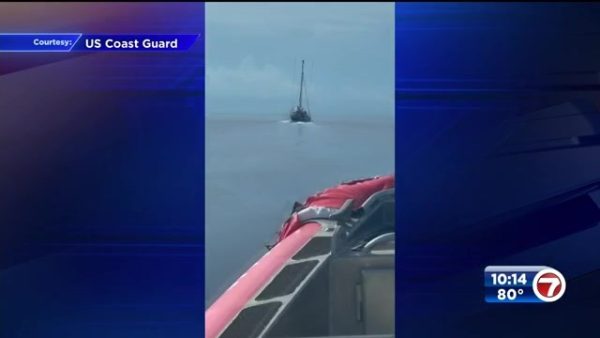 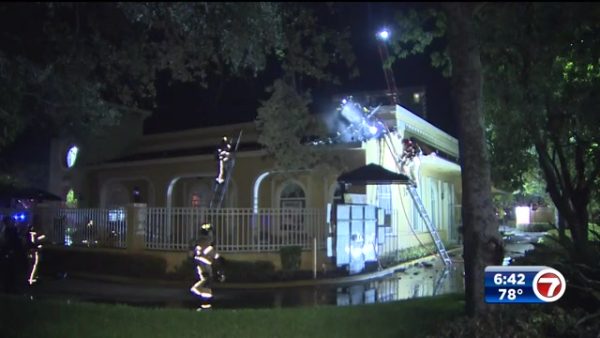